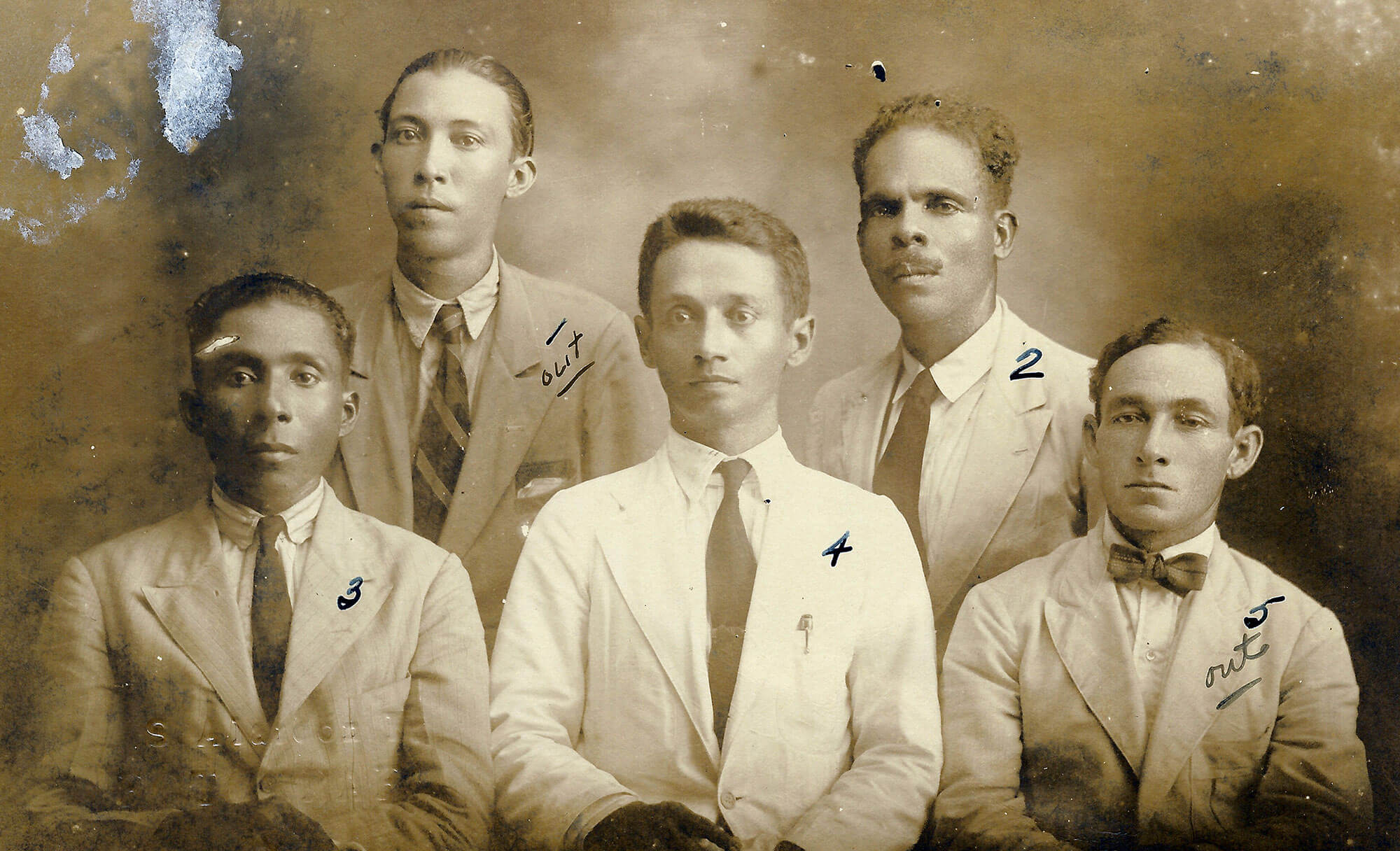 Public History and Decolonizing the Archive

Visualizing the Americas examines the history of capitalism in Latin America and protects some of its most endangered archives, making them freely available.

Visualizing the Americas examines the history of capitalism through the production and consumption of a single commodity, the banana. In contrast to the official archives of the U.S.-based fruit companies (now known as Chiquita and Dole) that observed the Americas from their headquarters in Boston and New Orleans, Visualizing the Americas recovers local ways of seeing and self-sculpting, providing historical resources for current and future political struggles in Latin America and the Caribbean. The project brings together a photographic and documentary counterarchive of materials relating to poor and marginalized Central American banana workers—mestizo, black West Indian, and Amerindian—as well as the white managers from the United States who oversaw the cultivation and export of the fruit. Visualizing the Americas preserves records that are integral to the histories of the communities in which the multinational banana companies operated, and makes these materials readily accessible to anyone in the world.

The Visualizing the Americas project is a collaborative effort between the Principal Investigator, Kevin Coleman, and the University of Toronto Mississauga Library. This project decolonizes knowledge in two ways: first, we created a website for the general public that presents research on the region in simple and compelling terms; and second, we will be making rare archival documents freely available in perpetuity to anyone in the world via an open-access site. This project was made possible by an Insight Grant from the Social Sciences and Humanities Research Council of Canada.

Although Visualizing the Americas began with the history of banana production and the relevant archives, it will expand to include other vulnerable archives, preserving them and making them accessible to researchers around the world.