Visualizing the Americas examines the history of capitalism through the production and consumption of a single comodity, the banana. 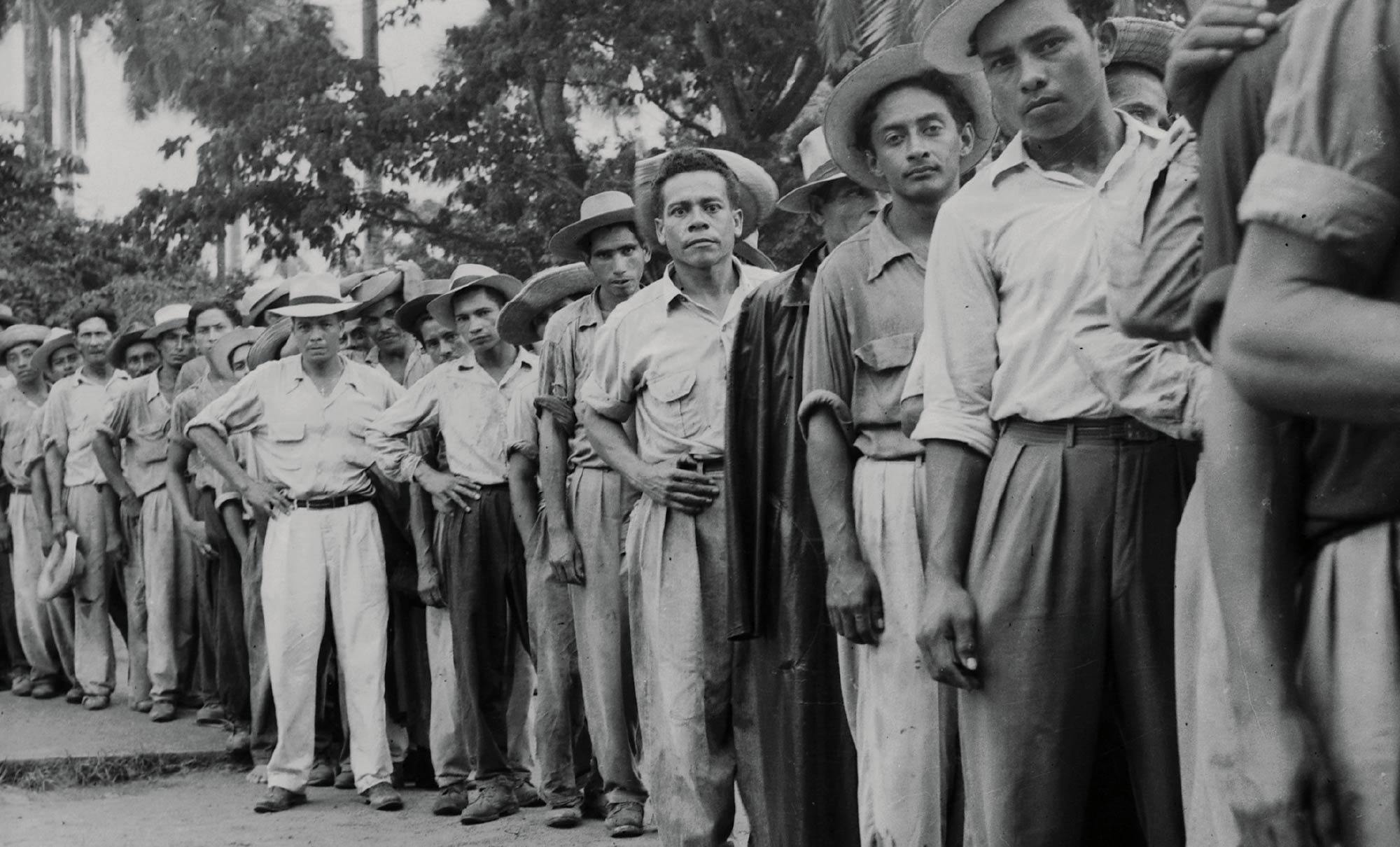 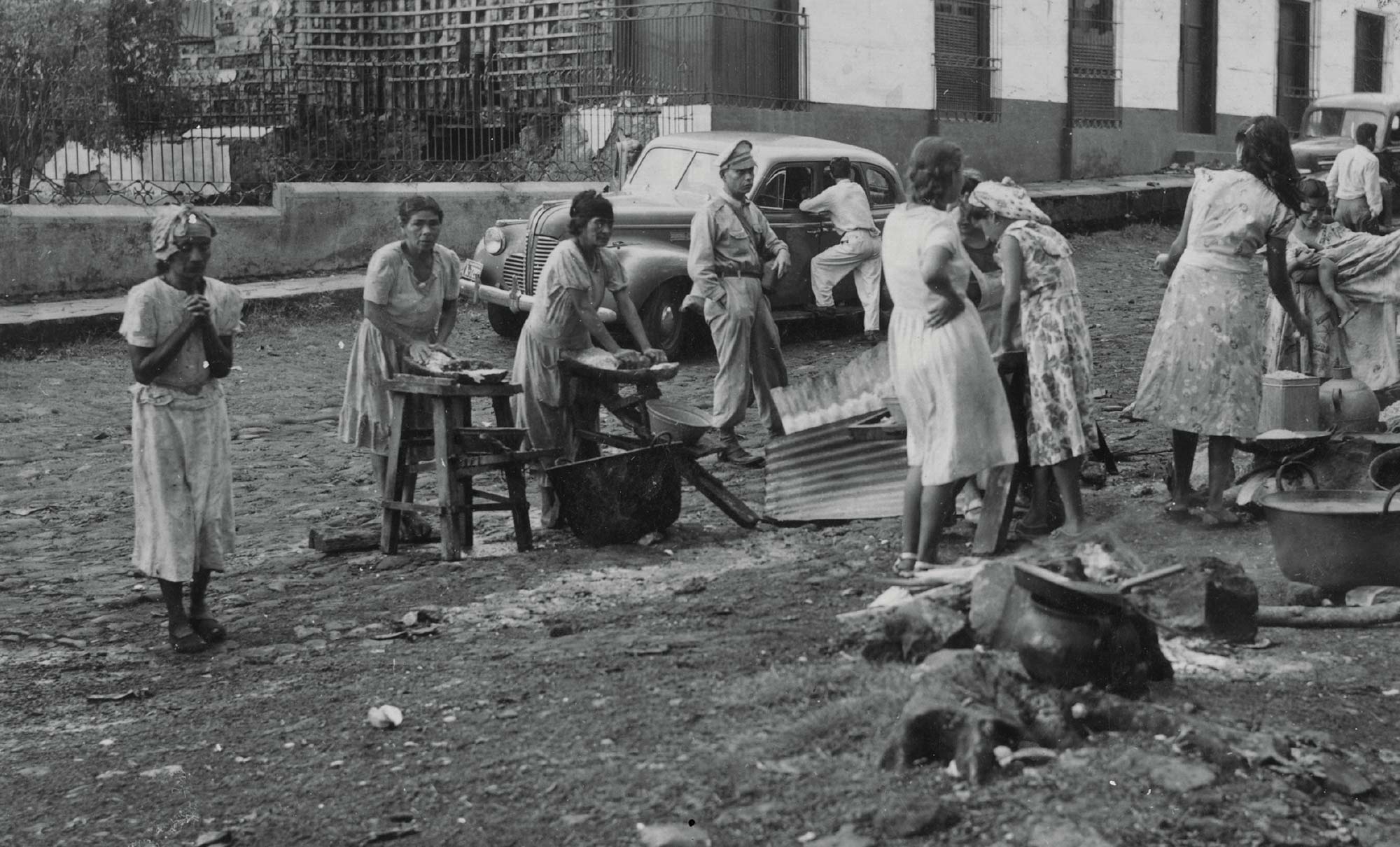 With its headquarters in Boston, Massachusetts, the United Fruit Company owned vast tracts of land and employed tens of thousands of people in more than twelve countries spread from the Eastern Caribbean to Central and South America.

Capitalists, engineers, mercenaries, workers, peasants, women, small-town merchants, and politicians: these are the human subjects in this story of foreign capital toppling tropical forests and governments to plant clones of a fruit for export. Earth-cutting machines replaced biodiversity with sameness. That sameness could only be sustained with tremendous amounts of capital and the regular application of noxious chemicals. To support the production of this commodity for the global market, people also had to be kept in their place. Violence, racial hierarchies, and the curtailment of freedom were central to growing bananas on an industrial scale. Through one hundred years of the internal letters of the United Fruit Company’s managers in Bocas del Toro, Panama, we glean how this work of subjugating nature and people was done on a near daily basis. Through the collection of photographs by Rafael Platero Paz, we explore how ordinary people struggled to be recognized as rights-bearing citizens and workers, reconfiguring the “banana republics.” 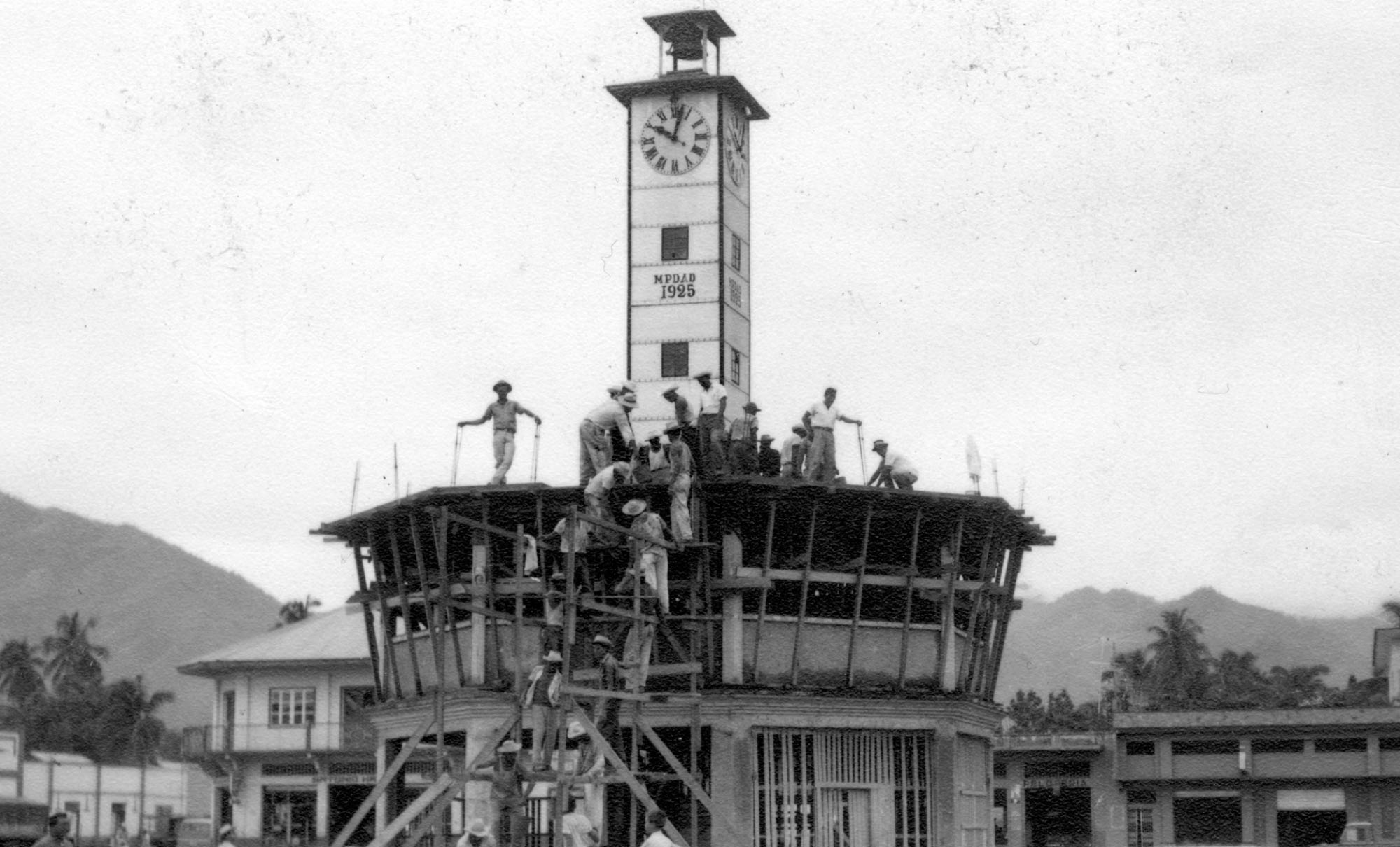 Endowed with means that had been reserved for Divine Providence in former times, they changed the pattern of the rains, accelerated the cycle of harvest and moved the river from where it had always been and put it with its white stones and ice currents on the other side of the town, behind the cemetery. ... "Look at the mess we've got ourselves into," Colonel Aureliano Buendía said at that time, "just because we invited a gringo to eat some bananas."

Key processes and events in the history of banana production and consumption. Early cultivators in Southeast Asia are the first to domesticate bananas, developing what is believed to be the first cultivated fruit.

Dozens of varieties will later be packed onto canoes and diffused through South Asia, the Pacific, and Africa.

Alexander the Great crosses the Indus and learns of bananas.

The chief chronicler of the Magellan expedition characterizes bananas as “figs a span long” in relaying news to Europeans back home about the unknown fruit that he has encountered for the first time in Guam.

By the end of the U.S. Civil War, some bananas are being shipped into the United States from Central America. 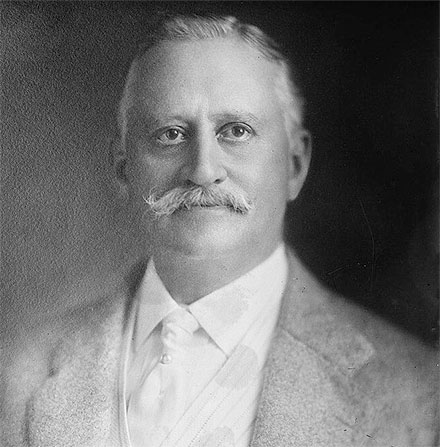 He loses three brothers and four thousand workers while building a railroad from Port Limón to San José, Costa Rica. 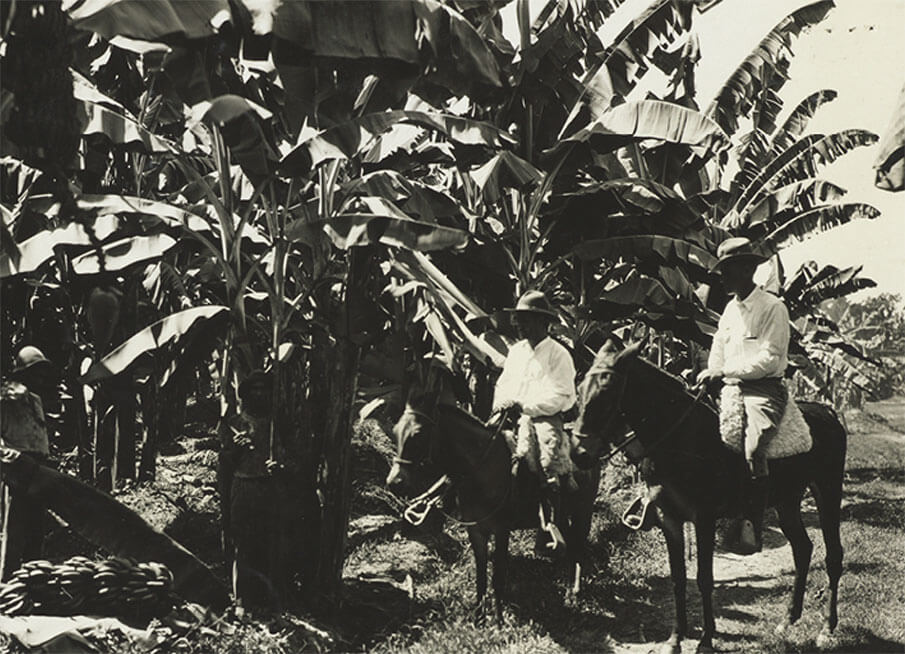 Banana cultivation is still done as it had been for thousands of years, on small, biologically diverse farms, where the banana plants grow beneath large trees in old-growth tropical forests interspersed with coffee plants.

Poquiteros (smallholders) own their land and have a high degree of control over what they grow and sell to foreign buyers.

By the end of the nineteenth century, there are at least 114 firms importing bananas into the United States. 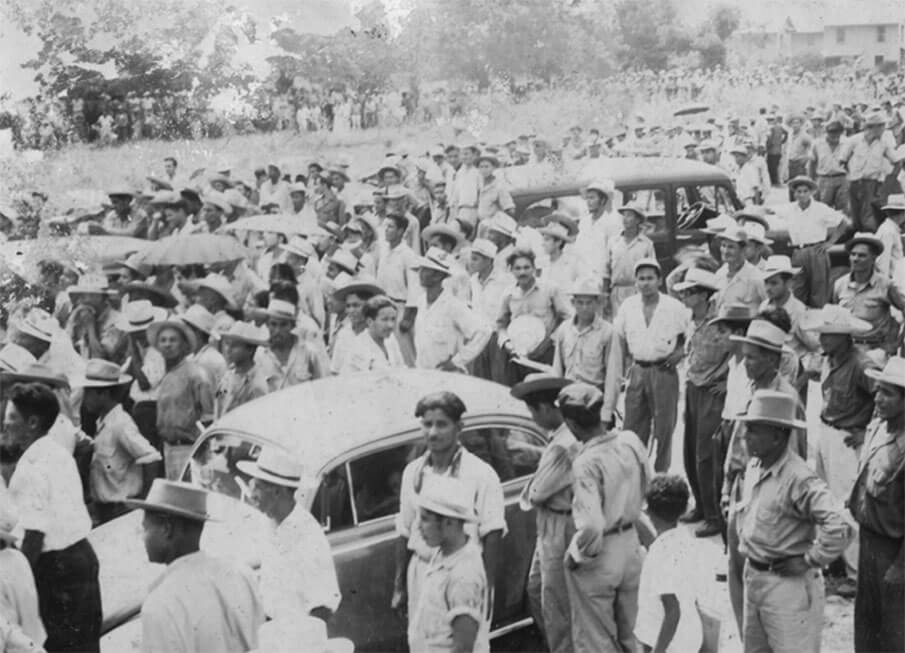 United Fruit has taken control of most of the banana-producing regions of Central and South America, systematically taking over or destroying its competition at every level of the supply chain. 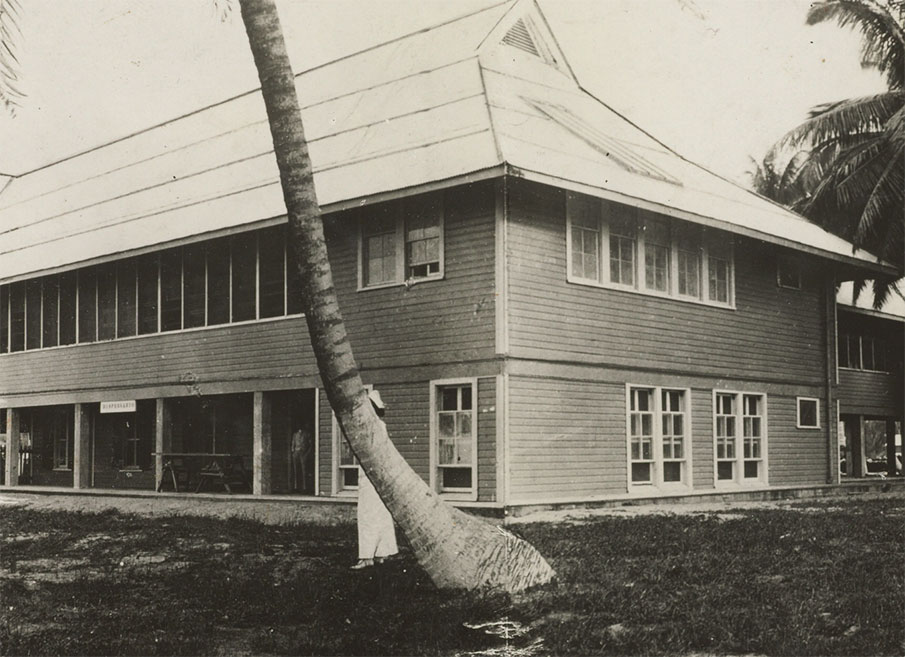 The companies divide their labor force along racial lines, pitting mestizo (mixed-race) against Afro-Caribbean and indigenous.

Panama disease, brown sigatoka, and other fungi and plant diseases have become problematic.

Bananas are clones, and plantations are perfect breeding grounds for microbes that can quickly wipe out acres of genetically identical plants. Trying to outrun these diseases, companies begin buying up vast tracts of land and topple more old-growth tropical forests. 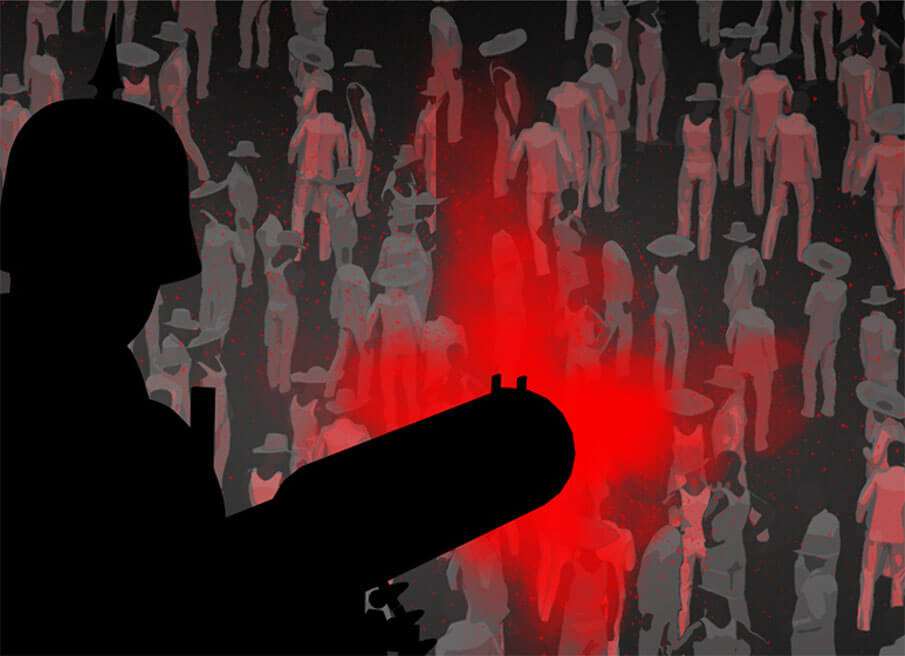 Two months later, at around midnight on December 5, the military opens fire on the workers and their families at the train station in Ciénaga. Six weeks after the massacre, the U.S. embassy in Bogotá reports that “the total number of strikers killed by the Colombian military exceeded one thousand.” 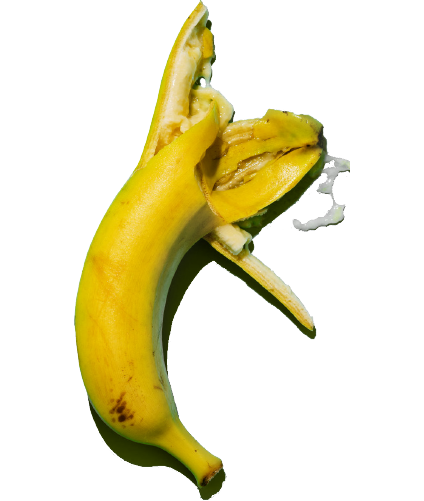 The Cavendish variety replaces the Gros Michel as the leading export banana.

This is about as close as the country will come to declaring its independence from multinational banana firms. The subsequent elections will bring in the most progressive government in Honduran history, leading to important reforms. 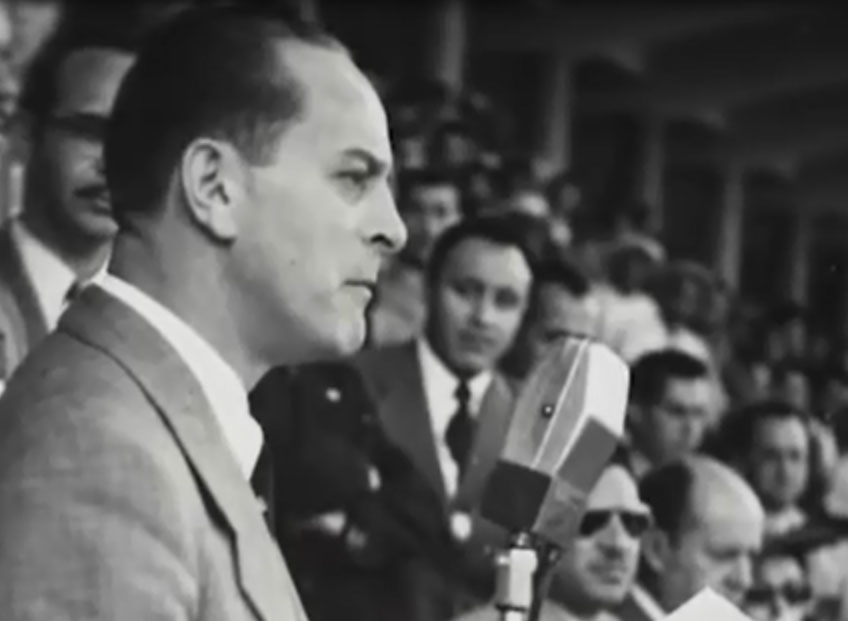 The CIA, at the behest of the United Fruit Company, overthrows the democratically elected government of Guatemalan president Jacobo Arbenz because he has sought to buy back land that the company left uncultivated.

This coup institutes a civil war that will claim the lives of 200,000 Guatemalan people and not end until 1996. The indigenous Maya peoples will bear the brunt of U.S.-backed state terrorism. 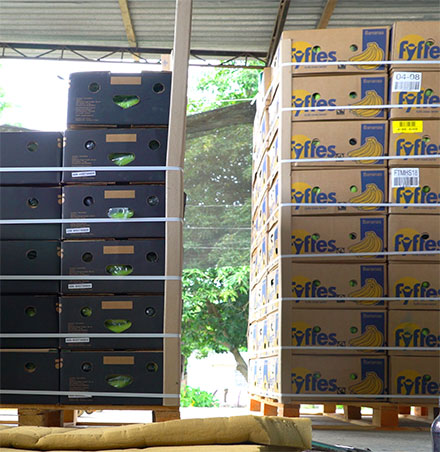 The New Orleans-based Standard Fruit Company initiates one of the most important changes in the twentieth-century trade when it begins shipping Panama disease-resistant Cavendish bananas in cardboard boxes.

As historian John Soluri writes, “Within ten years, virtually all bananas bound for the United States traveled in boxes, an innovation that would alter both the production and marketing of the fruit.”

The CEO of United Brands, Eli M. Black, commits suicide after the Securities and Exchange Commission reveals that he authorized a $1.25 million bribe to Honduran president Oswaldo López Arellano to obtain a reduction of the taxes on banana exports.

On February 3, Black arrives early to his office on the forty-fourth floor of the Pan Am Building in Manhattan, where he breaks a window and then jumps to his death. 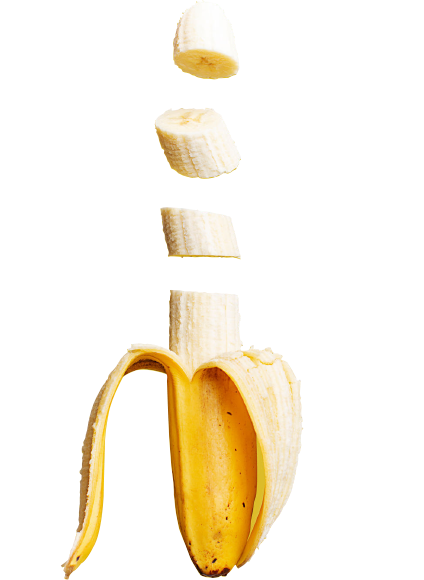 At the turn of the millennium, the combined global production of cooking and sweet bananas is ninety-two million tons, of which about twelve million tons are exported.

In 2000, the total value of the international banana trade reaches $5 billion per year. 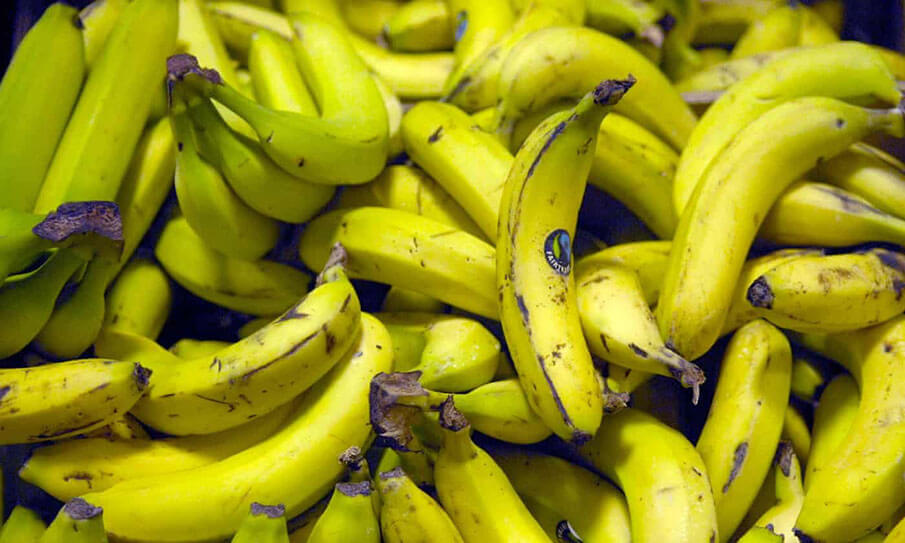 Bananas and plantains are now a regular feature in the diets of people throughout the world.

In tropical places, they are a staple food crop. In India, there are more than 670 different strains of cultivated and wild banana.

Fairtrade certification provides a way for consumers to buy bananas that have been sourced in a socially responsible way, ensuring that the workers who grow, cut, sort, and box the fruit earn a living wage. A portion of the premium paid goes directly to the community of the producers, providing a regular stream of funds to invest in education, healthcare, housing, and other cooperatively organized social programs.