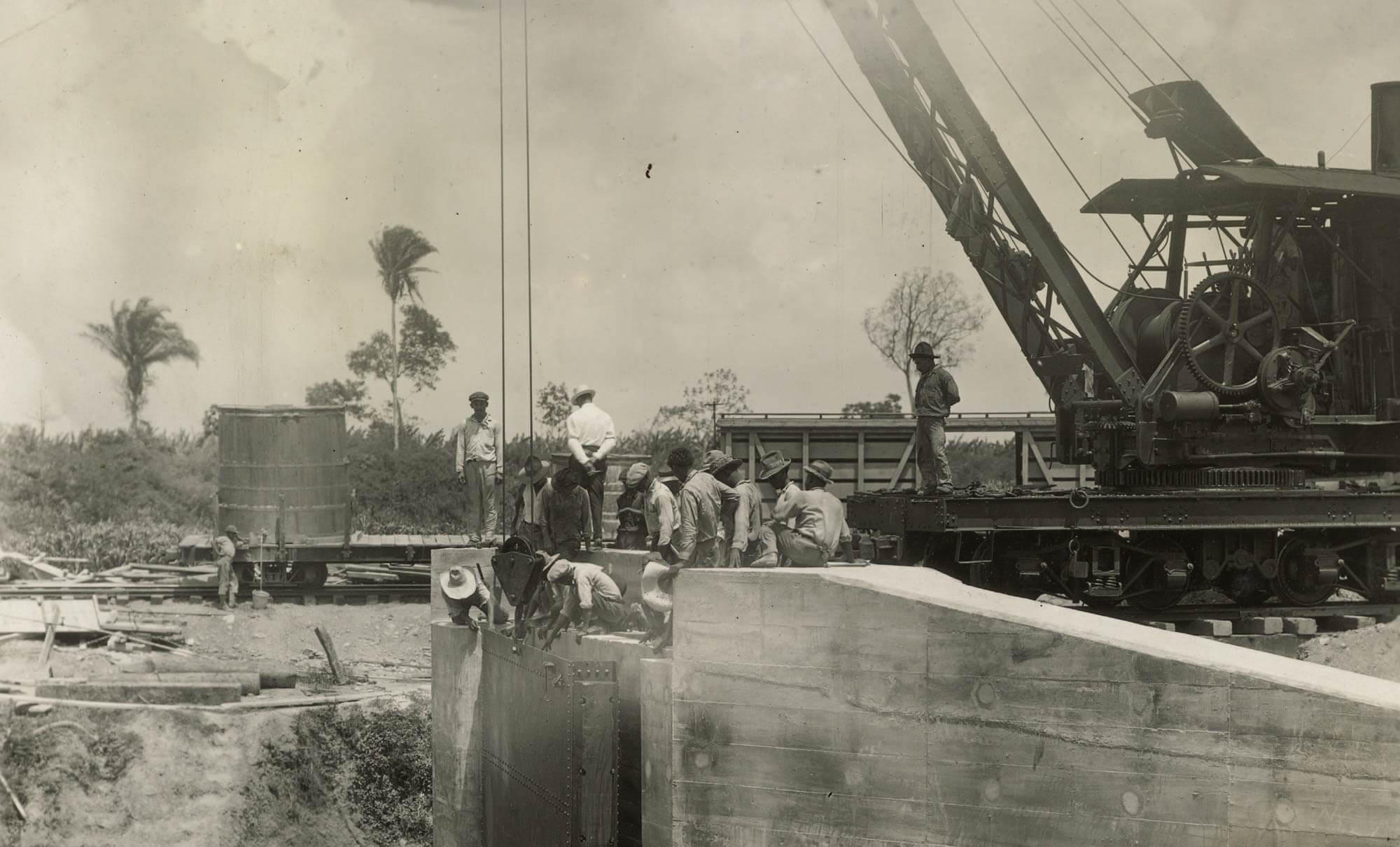 The environmental impact of cheap bananas

Why are bananas so cheap? In what ways is the banana a cultural artifact? How is banana consumption in the global north linked to tropical deforestation? The focus of this interview is on the ecological impact of banana production and consumption.

John Soluri is an environmental historian who connects the big themes of this ubiquitous fruit—land use, plant diseases, labor, advertising, consumer preferences, and even the important role of cardboard boxes in all of this. His book, Banana Cultures: Agriculture, Consumption, and Environmental Change in Honduras and the United States (2005), won the George Perkins Marsh Prize in 2007, awarded by the American Society for Environmental History for the best book in the field.

Why are bananas so cheap?

The “cheapness” of bananas is directly linked to a system of production based on monocultures — dense plantings of a single crop. Monocultures are a way to organize plants and people for profit, not for sustenance. Big harvests of inexpensive bananas are enabled by technology, including plant breeding, fertilizers and pesticides, but also low-wage, often contracted labor in both fields and packing plants. Living in an era of biodiversity loss and mass migration from Central America, we need to ask ourselves: is the true cost of bananas reflected in their retail price?

How has consuming a banana in the global north affected the banana-producing regions of Central America?

Eating bananas—lots of them!—in wealthy nations has had an astonishing array of ecological impacts on banana-growing countries for more than a century: deforestation, soil and water contamination, and the spread of plant pathogens. Pesticide exposures have damaged the health of workers and others. These problems in turn have given rise to social movements led by workers, farmers, students, and others calling for environmental justice.

138,910 acres
In Guatemala, by 1950 the company cultivated 138,910 acres and owned or leased three million acres, 85 percent of the land suitable for banana cultivation in the country.1

What kind of biological organism is a banana plant? And in what ways is this plant a cultural artifact?

People often think of bananas as a “natural” food. Bananas are tropical plants that evolved independent of humans. But people have been cultivating bananas for thousands of years! So what most consumers recognize today as an appealing “banana” is the result of human cultures. The genetics and aesthetics of export bananas are very much a result of corporate capitalism: they are artifacts of a system that grows plants for food and profit.

Can you describe the transition of the banana from “exotic” to “commodity”?

When the United States’ economy was industrializing in the late 1800s, bananas changed from being an “exotic” tropical plant on display in botanical gardens to one of the most widely consumed fruits. By 1900, Americans ate almost as many bananas as they did apples—and this was before the rise of mass advertising! But this popularity was only possible because banana prices fell due to mass production via monocultures, low-wage labor, and subsidized access to natural resources given to the large corporations like the United Fruit Company. United Fruit enjoyed access to the best soils and irrigation waters, and also to many tax breaks. Small-scale growers or banana “start-ups” could not compete.

“Banana plants, like most crop plants, are at once biological organisms and cultural artifacts—products of both evolutionary contingencies and human agency.”

Are there sustainable ways to grow and consume bananas?

The good news is that people have been growing and eating bananas sustainably for thousands of years! It is true that export bananas, like many large plantation crops, require lots of fertilizers and pesticides. Organic bananas are increasingly available. They are certainly better from an ecological viewpoint, but how much they improve the health and livelihoods of farm workers is still an open question.

20-25%
The Cavendish variety makes up 20 to 25 percent of the bananas on the current global market.